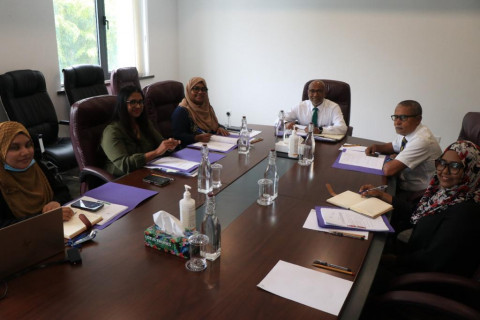 The Foreign Service Advisory Board constituted today will function in providing advice to the Foreign Minister on matters related to foreign service regulations, organization structure and other matters of interest in strengthening the Maldives foreign service.