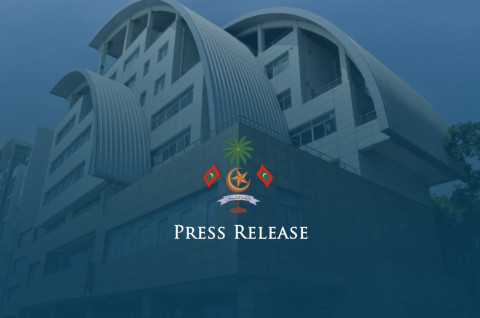 The decision to contest in both elections stems from the commitment of the Government of Maldives towards strong international engagement in the multilateral arena, as a responsible member of the international community. Since 2018, Maldives has successfully competed for elections to the Presidency of the seventy-sixth session of the UN General Assembly, and the United Nations Human Rights Council, for the term 2023-2025. Despite small island developing States (SIDS) like Maldives being under-represented across the UN, Maldives has consistently demonstrated that even the smallest of countries can make meaningful contributions at the highest levels of decision-making. The Government of Maldives is confident in the country’s ability to significantly contribute towards global discourse on international peace and security and sustainable development.