From Ministry of Transport and Civil Aviation 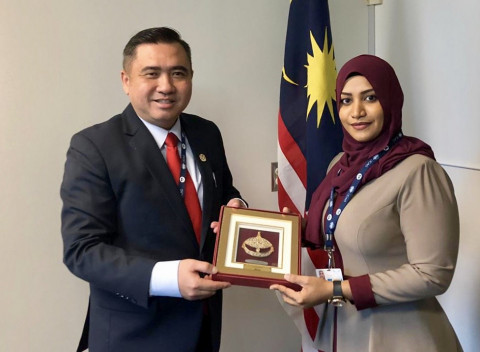 During the meeting, both ministers agreed and heavily emphasized on moving Forward with the Mutual Recognition Agreement to be signed to recognize local driving Licenses of both countries allowing Malaysians and Maldivians to drive in each other’s country with special arrangements.

Further to this, discussions were also focused on finding solutions for students undertaking aviation related courses, to ensure that the students get internationally accepted standardized recognition.

Malaysian Minister expressed interest to explore avenues of mutual cooperation and to further the ties with an MoU in other areas of Training and development for Aviation and Land Transport.

Minister Aishath Nahula, thanked the Malaysian Minister for the close relationship between both countries and reiterated that Malaysia is a key country that has always supported the development of Maldives. 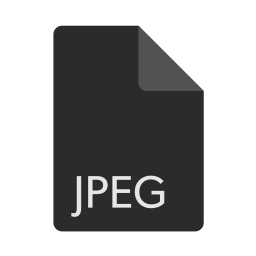