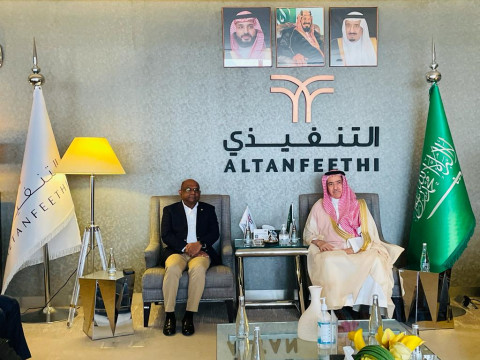 During this visit, Minister Shahid will meet with his counterpart, Foreign Minister Prince Faisal bin Farhan Al Saud and deliver a letter from the President of the Republic of Maldives, President Ibrahim Mohamed Solih to the King of Saudi Arabia, the Custodian of the Two Holy Mosques, His Majesty King Salman Bin Abdulaziz Al-Saud.

The two Foreign Ministers will also hold bilateral talks and explore avenues to further enhance the long-standing bilateral ties between the governments. They will also review the on-going development cooperation projects and multilateral issues of mutual interest and priorities between both countries.