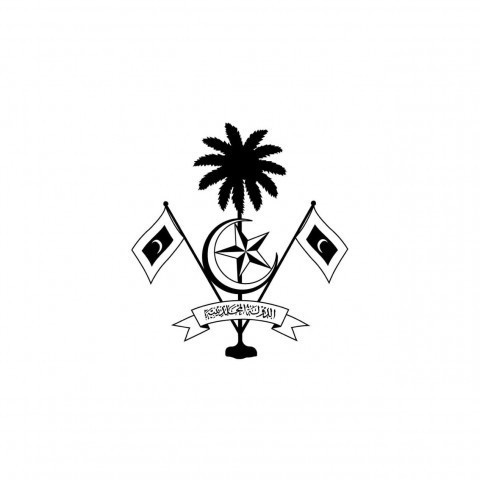 The Government strongly condemns the violent acts perpetrated by a group of individuals targeting the participants, including members of the diplomatic community who were attending the celebrations held to mark the 8th United Nations International Day of Yoga. Such malicious acts of violence aimed at disrupting public safety and undermining security of individuals and the diplomatic corps will not be tolerated. Authorities have launched a special investigation into today’s incident and the Government will ensure that the perpetrators are swiftly brought to justice. The International Yoga Day is celebrated on the 21st of June every year around the world. This day has been celebrated in the Maldives, since 2015. The United Nations declared the day as International Day of Yoga by consensus on 11 December 2014, through a resolution which was co-sponsored by a record of 177 countries, including the Maldives.

Maldives Police Service (MPS) has launched a high priority investigation into this morning’s violent disruption of an event held at the National Stadium. Perpetrators had sought to incite fear by forcefully entering, destroying property and attempting to assault participants of the event. The event was attended by international Diplomats, state dignitaries and members of the public. The Serious and Organized Crime Department of the Crime Investigation Command is investigating this incident with utmost urgency. As of now, the evidence indicates that the demonstrators were using items taken from the office of the Progressive Party of the Maldives (PPM). So far, six male Maldivians have been taken into custody regarding this case. Additionally, an internal review of the police response to the incident has been initiated. We assure the public that we will take all necessary measures to ensure the safety of our whole community.