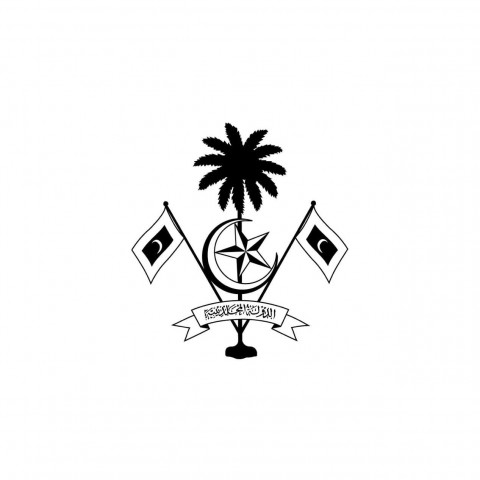 The Government of Maldives strongly condemns the appalling terrorist attack on Aden International Airport in Yemen, on 30 December 2020, which targeted the newly appointed Government of Yemen, causing the loss of many innocent lives and injuring many more.

The Government of Maldives vehemently denounces this heinous act of terrorism which threatens to undermine the efforts and achievements towards the stability of Yemen. This cowardly attack, and the subsequent attempt targeting Al-Maashiq Palace in Aden which was successfully intercepted, attempts to deter the people of Yemen from attaining the peace, growth and prosperity they have long strived for. Such deplorable acts of terrorism also negatively impact the efforts by the parties concerned and the international community to find peaceful solutions to conflicts in the region.

The Government of Maldives reasserts its determination and commitment to stand against terrorism in all forms and manifestations, and expresses its sincere condolences to the members of the bereaved families and to all those affected by the horrific incident.